been in an accident?

proudly serving all of nevada

With numerous people suffering from allergies and colds, many turn to nasal sprays or gels to relieve themselves of their sinuses. Most products sold at local drug stores and convenience stores are believed to be safe; however, once in a while a few customers begin to face a few strange side-effects. In a recent case, a nasal product named Zicam has many customers chiming in about losing their sense of smell.

When an individual has a congested nose, they normally have a hard time breathing through their nostrils and they can have a hard time smelling certain odors. This is why many of them turn to the relief of nasal sprays. What many of them did not expect was a sudden unwelcome side-effect. Many customers must have been distraught to find out that they were losing their sense of smell just after one dose of the medicine.

The FDA has warned consumers to stop using Zicam Cold Remedy nasal products after receiving notice of their side effects. The products contain zinc remedies to help reduce cold symptoms. While these products may seem to have a successful effect initially, many consumers found that they were experiencing anosmia, a permanent loss of smell. About 130 reports of customers losing their sense of smell has been received by the FDA. The side-effect took effect within the first dose while others are claiming that they experienced anosmia after a few doses.

The sense of smell is often associated with a person’s taste sense as well. Losing the ability to smell certain odors can also limit a person’s ability to taste a flavor to its fullness. The FDA has advised any Zicam consumer to visit their doctors. Matrixx, the company marketing Zicam has said that the FDA warning was unwarranted but they have voluntarily withdrawn their products from stores and markets.

Matrixx has faced several lawsuits from Zicam users who have lost their sense of smell. If you have been using a Zicam product, make sure you contact an experienced attorney today. You must hold Zicam responsible for the pain and suffering they have caused their consumers. Consult with one of our personal injury attorneys today and fight for your rights.

Nevada Car Accident Lawyer Pros want to hear from you today, so we can fight for the highest possible settlement on your Nevada personal injury accident case! With Multi-Millions collected for our clients and over 20 years of experience, the insurance companies will want to settle right away when they’re contacted by us. We have Nevada Personal Injury Attorneys serving all through the state including: Carson City, Henderson, Las Vegas, Paradise, Reno, Sparks, Spring Valley, and Sunrise Manor. No Recovery – No Fee. Call now for a free evaluation. (877) 722-9777

"After talking to Robert Koenig I knew I had found the right lawyer. He was able to get the insurance company to payout a huge settlement for my accident. I cannot thank you enough for your help Robert."

"After I was injured the insurance company denied my claim, that’s when I called Robert Koenig to fight for me. Car Accident Lawyer Pros were able to ensure I was quickly compensated and I never even had to go to court!"

"Car Accident Lawyer Pros were quick to start work on my case immediately after I called. Robert genuinely cared that I received proper treatment and that my insurance would cover all of my expenses. I am very happy with how everything turned out and would definitely recommend his firm to others." 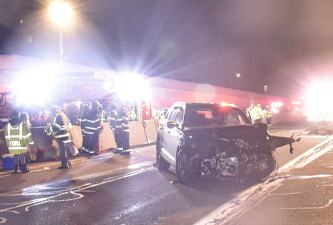 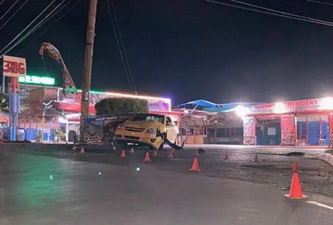 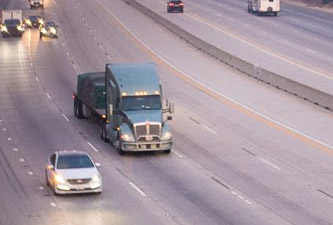